Your Cart is Currently Empty

Your Cart is Currently Empty

The Undertones formed in Derry, Northern Ireland in 1974 and are one of the most successful bands to have emerged from Northern Ireland. Famously championed by John Peel, who’s favourite all-time track was ‘Teenage Kicks’, they released thirteen singles and four studio albums 1978 – 1983, before Sharkey announced his intention to leave in May 1983. The band re-formed in 1999 with singer Paul McLoone, subsequently recorded 2 new albums and have been touring regularly ever since. They played Glastonbury Festival in June 2005, recently marked their 40th anniversary, and have just completed a 46 date, 2019 world tour. 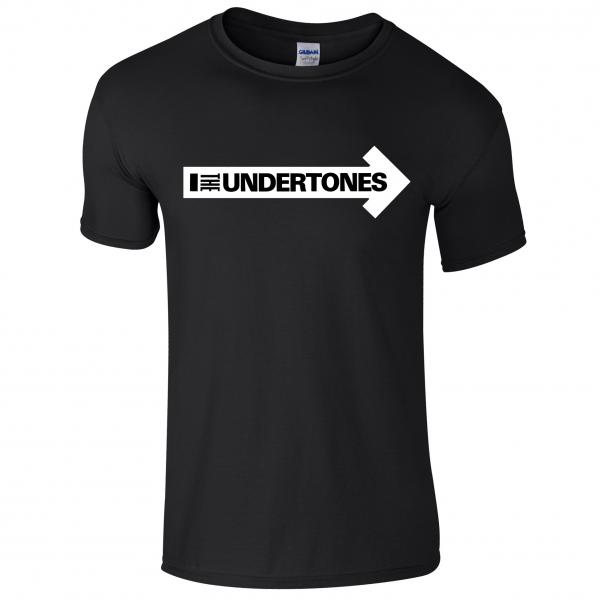 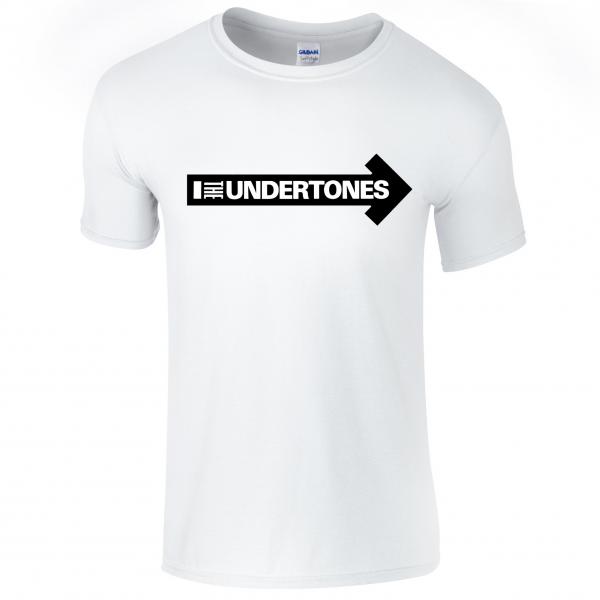 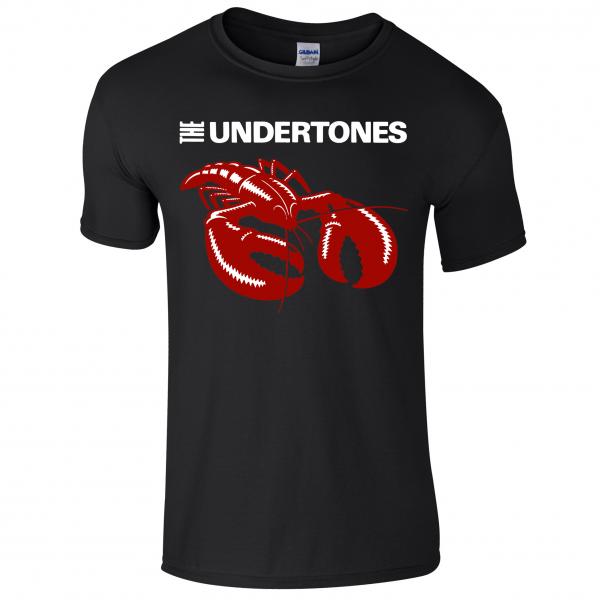 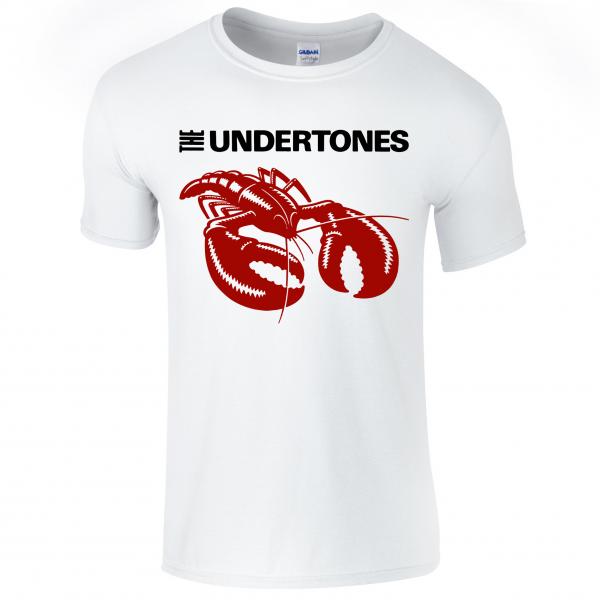 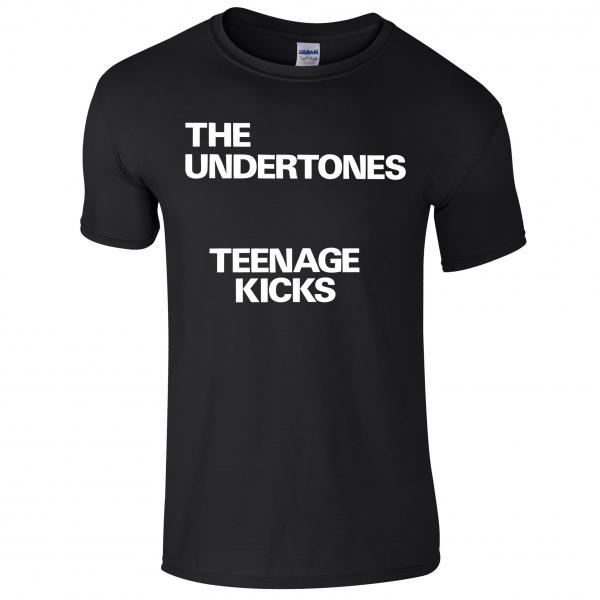 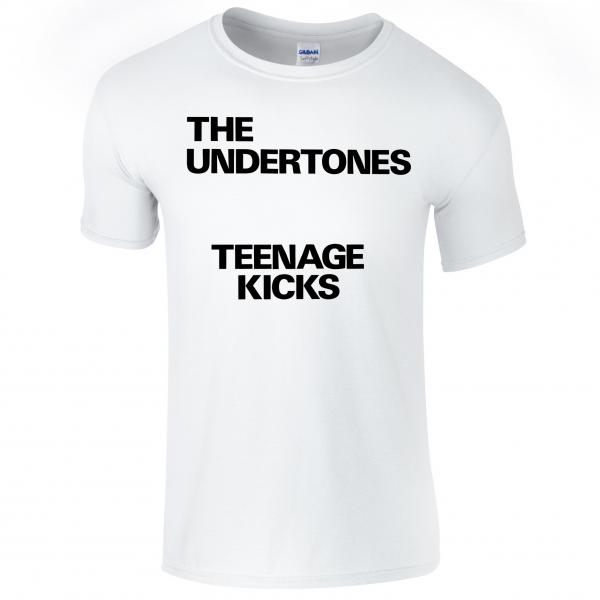 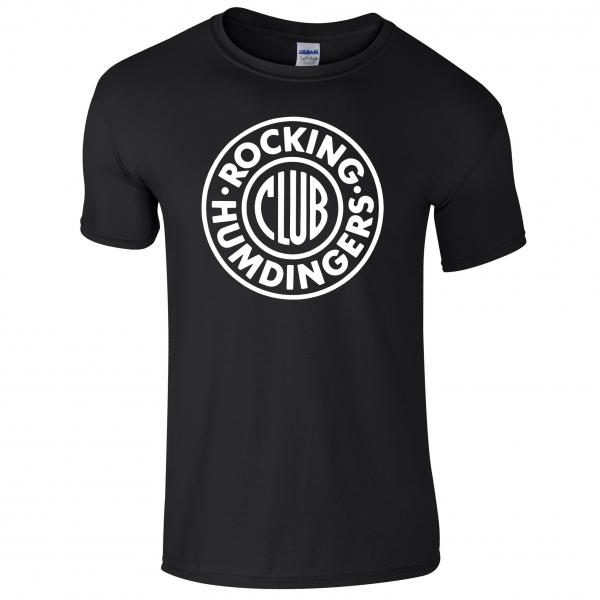 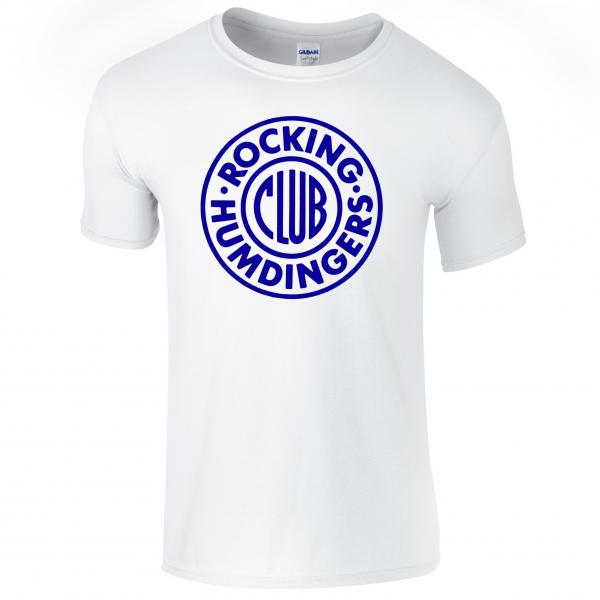 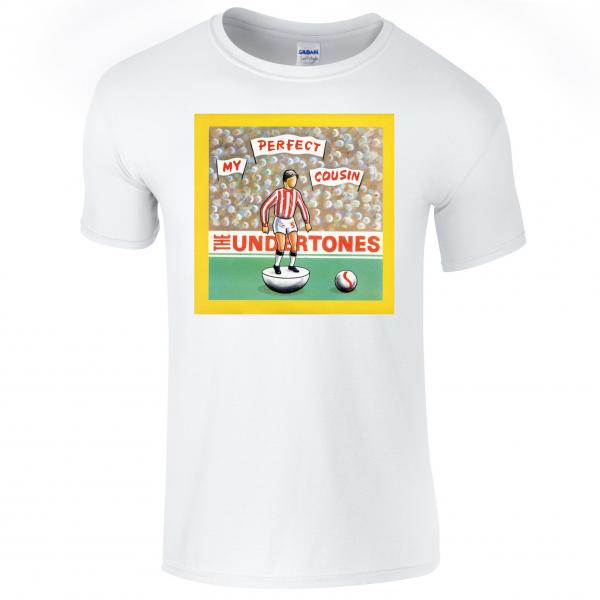 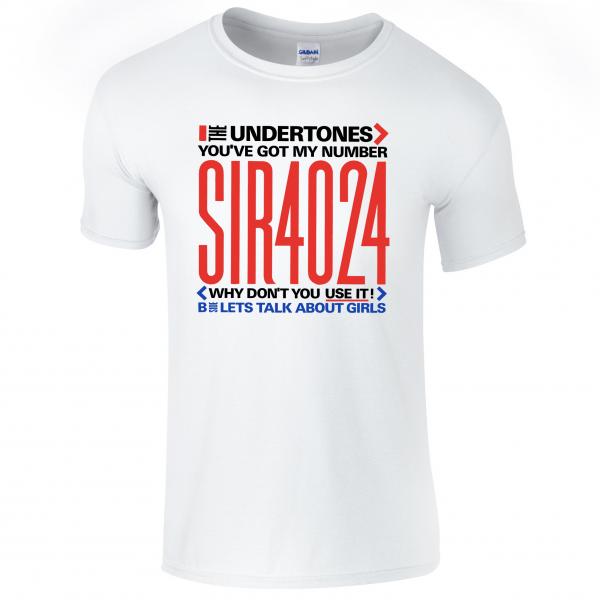 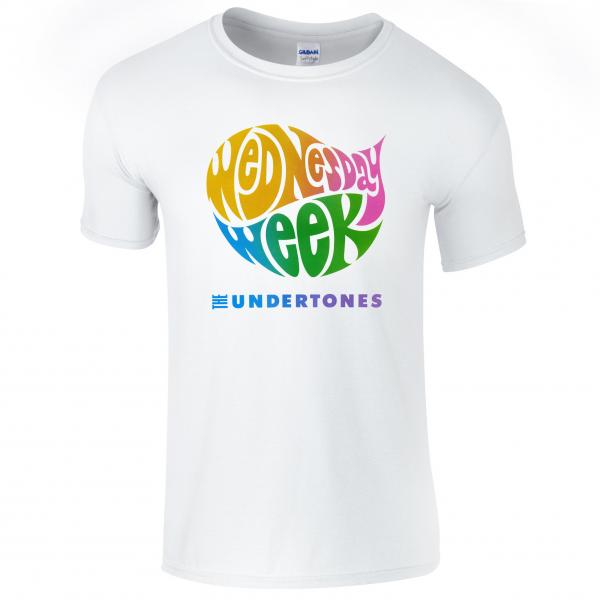 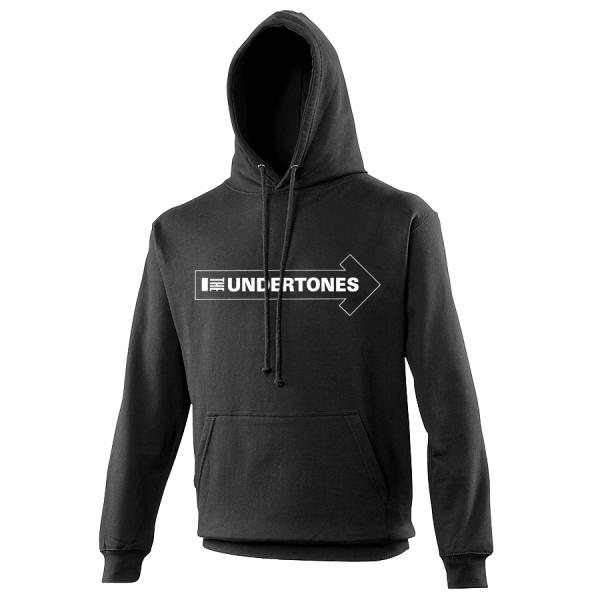 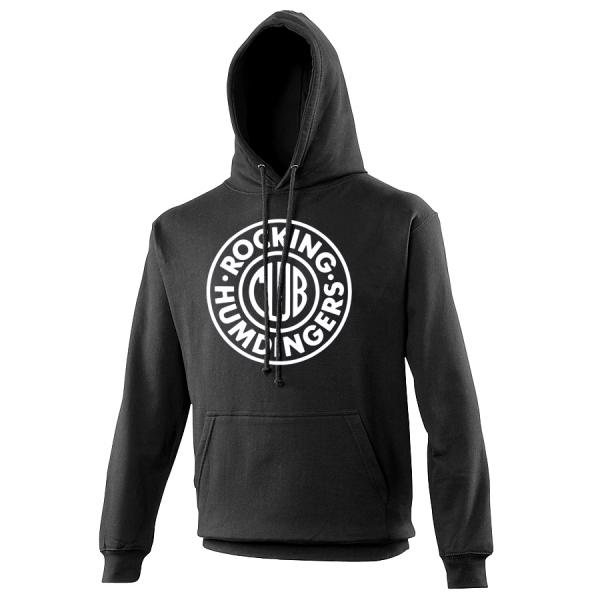